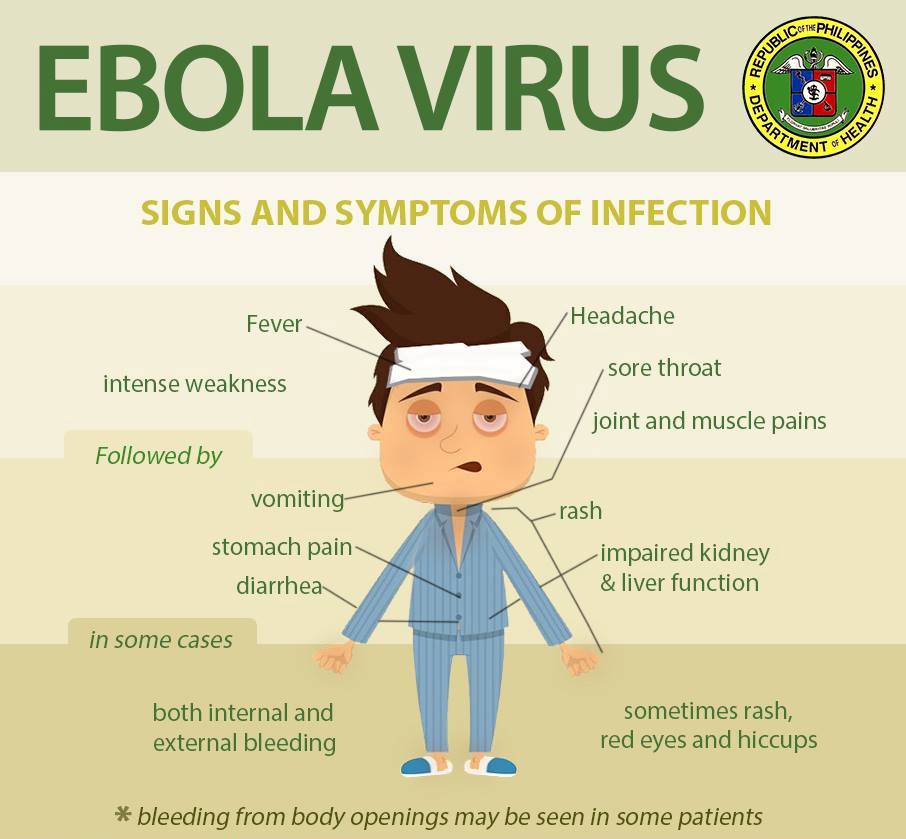 During 2014, along with many other countries, Liberia was ravaged by the Ebola virus and its people quickly became desperate for help with sanitation in what became the deadliest pandemic on record in West Africa.

Symptoms of Ebola include sudden onset of fever, intense weakness, muscle pain, headache and sore throat. This is followed by vomiting, diarrhoea, rash, impaired kidney and liver function, and in some cases, both internal and external bleeding. On 25 June 2014, it claimed the life of Dr. William M. Tandapolie, who owned and operated the T&M Neighbouring Clinic in Caldwell, not far from Everland Liberia.

In poor, densely populated slum communities like those in Monrovia, families were unable to buy faucet buckets, chlorine, detergents, hand sanitisers, soap and other products that would help prevent the spread of the virus.

On hearing of the gravity of the situation, MJL teamed up with Christian Youth Empowerment Watch in Liberia to help fund faucet buckets their community so desperately needed, running a short initiative from MJL’s birthday (7 August) to Michael’s birthday (29th August) inclusive.

Our original target was to fund 29 buckets, but due to the generosity of Michael Jackson’s fan base, we were able to fund a massive 129 buckets – one hundred more than our hoped-for total.

And that’s not all. Because of a favourable exchange rate and because some supporters sent in a little extra, an additional $89.67 USD was sent for much-needed cake soap and hand sanitisers, too!