“If one person would just help one child they’ve done so much and if you can do that, it would be beautiful. Just to help one person would be a lot…it’s a big step forward because there’s a lot to be done, and children all over the world are in such need.” ~ Michael Jackson 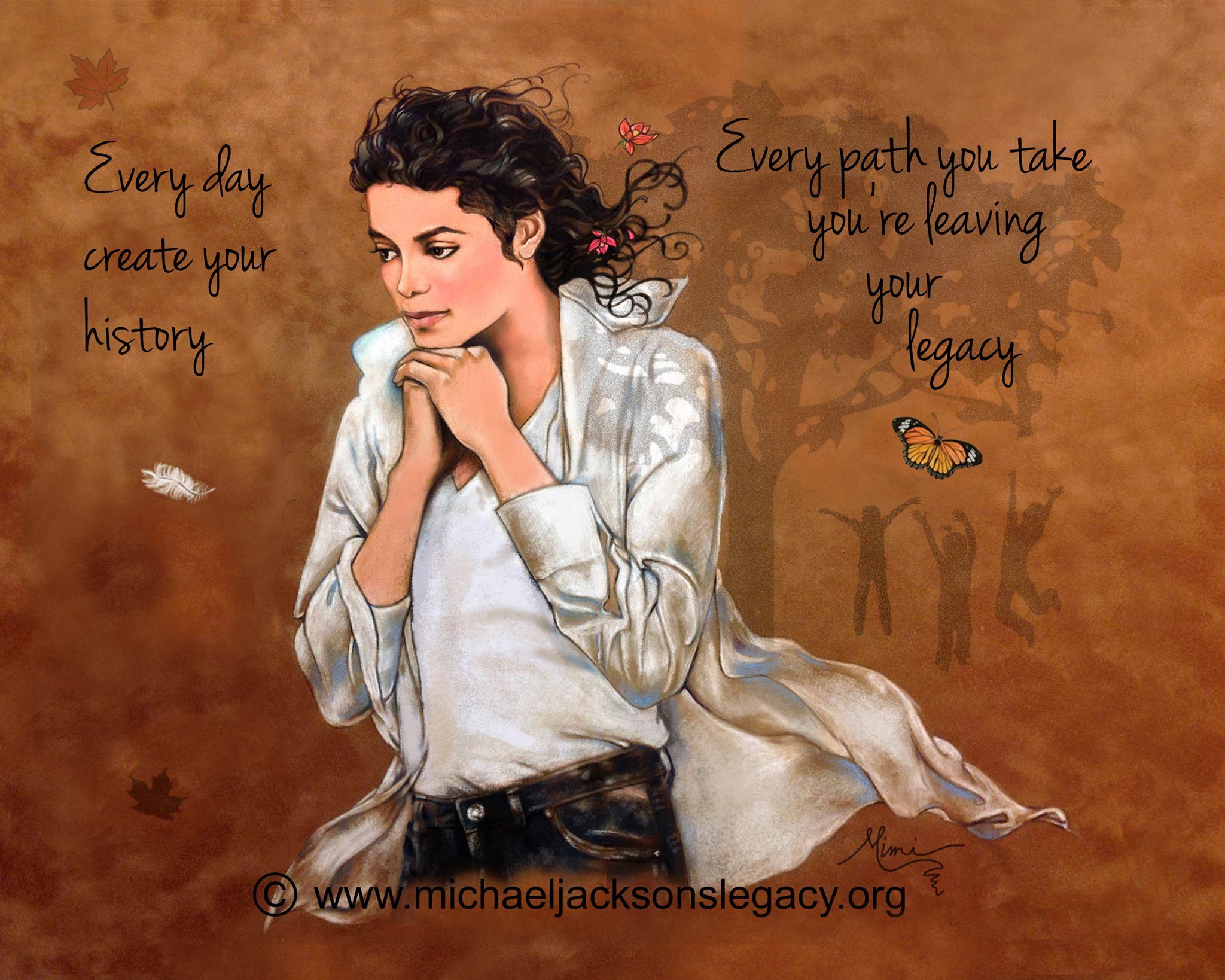 The accomplishments of Michael Jackson in the field of music, dance and entertainment have been widely documented worldwide.  He was an innovator who changed the face of modern dance, influenced generations of music lovers and produced ground-breaking videos that were beyond their time. What is lesser known, however, is how much he gave of himself, his time and his finances in order to help the suffering and those in need.

From a very early age, Michael was moved to tears by the suffering of others, and especially the plight of children.  As a child watching images of starving African children, he told his mother he was going to ‘do something about that one day’. And, he kept to his word.

Since then, Michael Jackson became a worldwide phenomenon and reached heights that other stars could only dream of.  But his own dream was much bigger than being a celebrity for celebrity’s sake.  He continued to be extremely sensitive to the feelings and pain of others, especially the vulnerable and voiceless: the children, animals and the environment.

He went on to write songs that would mobilise people all over the world to care for children, to eliminate prejudice, to care for the environment and to encourage us all to make a difference to the world in which we live, through love, and kindness.  He recognised and gave a voice to our common need for understanding, compassion and justice, giving us a purpose and the hope of a better tomorrow.

In 1985, Michael co-wrote ‘We Are the World’ together with Lionel Richie in order to combat poverty in the Third World. The record sold over ten million copies worldwide and raised a staggering $63 million plus for humanitarian aid in Africa and the US.

Michael continued creating socially conscious material throughout his career. In Man in the Mirror (1988), he pleads with each one of us to ‘take a look at ourselves’ and to ‘make that change’.  Songs such as Heal the World (1991) remind us that ‘there are people dying, if we care enough for the living’ then we can make this planet a better place, for all of us.  Black or White (1991) addressed racism and the senselessness of condemning another human being because of their colour, and Earth Song (1995) appealed to us to take care of our planet, our rainforests, the animals and the environment.

Through his deep commitment and dedication to his art and to his vision for a better world, Michael Jackson continued to speak and to operate from a place of love and compassion, in spite of suffering from unthinkable personal pressures and injustices.  Here was an honourable example of strength and courage in the face of adversity; a twentieth century icon who changed the world through love and compassion. He saved starving children in Africa, lobbied world leaders for money for charities and for research into diseases. He paid for artificial limbs, transplants, and even funerals.

Aside from using his public success as a catalyst for changing lives, he did even more good work in private, without wanting any public recognition.  For much of his adult life, Michael was doing something to care for the sick, underprivileged and needy.  Whilst at home, he would open his beautiful ranch and its grounds to handicapped and disadvantaged and terminally ill children and their families. Whilst on tour, he would seek out places of need such as orphanages and hospitals, and he would take toys and games, sign autographs for excited children, and give out hugs with abandon.  There was nothing that he wouldn’t do to help sick children or someone in need.  Indeed, the entire proceeds of his 1992/93 Dangerous Tour were donated to charity; such was his compassion for the suffering.

Yet at the same time, Michael Jackson was relentlessly pursued and vilified by the tabloid media, dehumanised and viciously condemned, ridiculed and accused simply for the sake of ratings and profit as the public’s need for news about this incredibly accomplished yet hugely misunderstood man became insatiable. An innocent man, having spent much of his life bringing joy, help and hope to the world, was subjected to the most unimaginable pressures, and yet, he survived, and continued doing good work without retaliating.  How was this possible?

Throughout his life, Michael spoke openly about God, Jesus, and the importance of his faith. He was raised on The Bible and in turn raised his children to read the Bible and to practice their faith in a practical way, saying grace before mealtimes and teaching them to share their toys with others.  He always thanked and credited God for all his gifts and achievements, and he turned to God in times of crisis, too.

Michael would read the Bible every day and he sought out trusted fellow Christians who wouldn’t let him down, from lawyer Tom Mesereau, to the Andre Crouch Gospel Choir.  It is perhaps no coincidence that these fellow Christians, people who knew of his life and his devotion to God and to philanthropic work, would go on to speak of him in high regard.

Only now that he is gone are we truly realising what a legacy he left.  Yet Michael wasn’t motivated by public recognition but rather by knowing that he was leaving a legacy of love and contributing to a better world – a legacy which WE are able to keep alive in his absence. 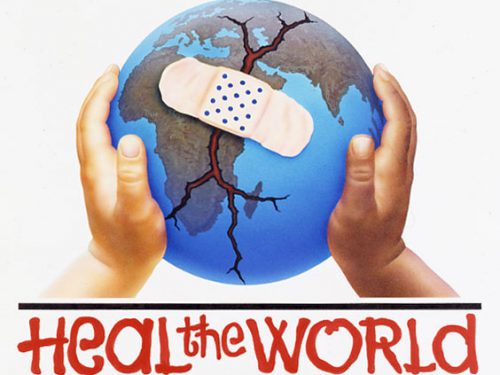 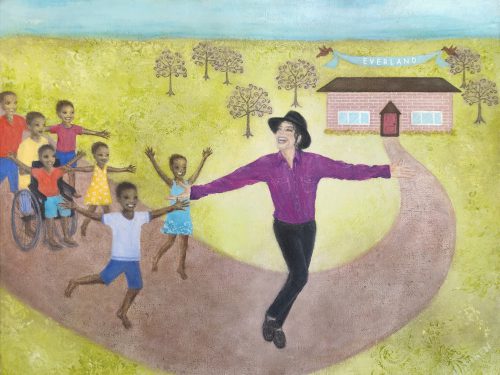 Michael Jackson - In His Own Words 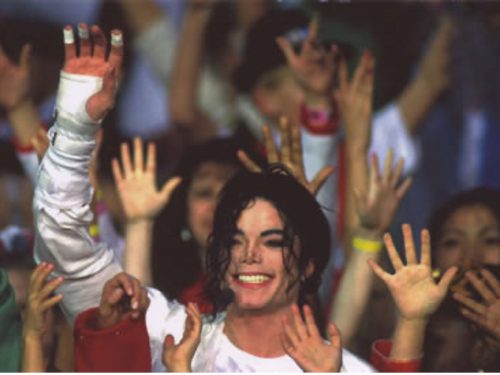